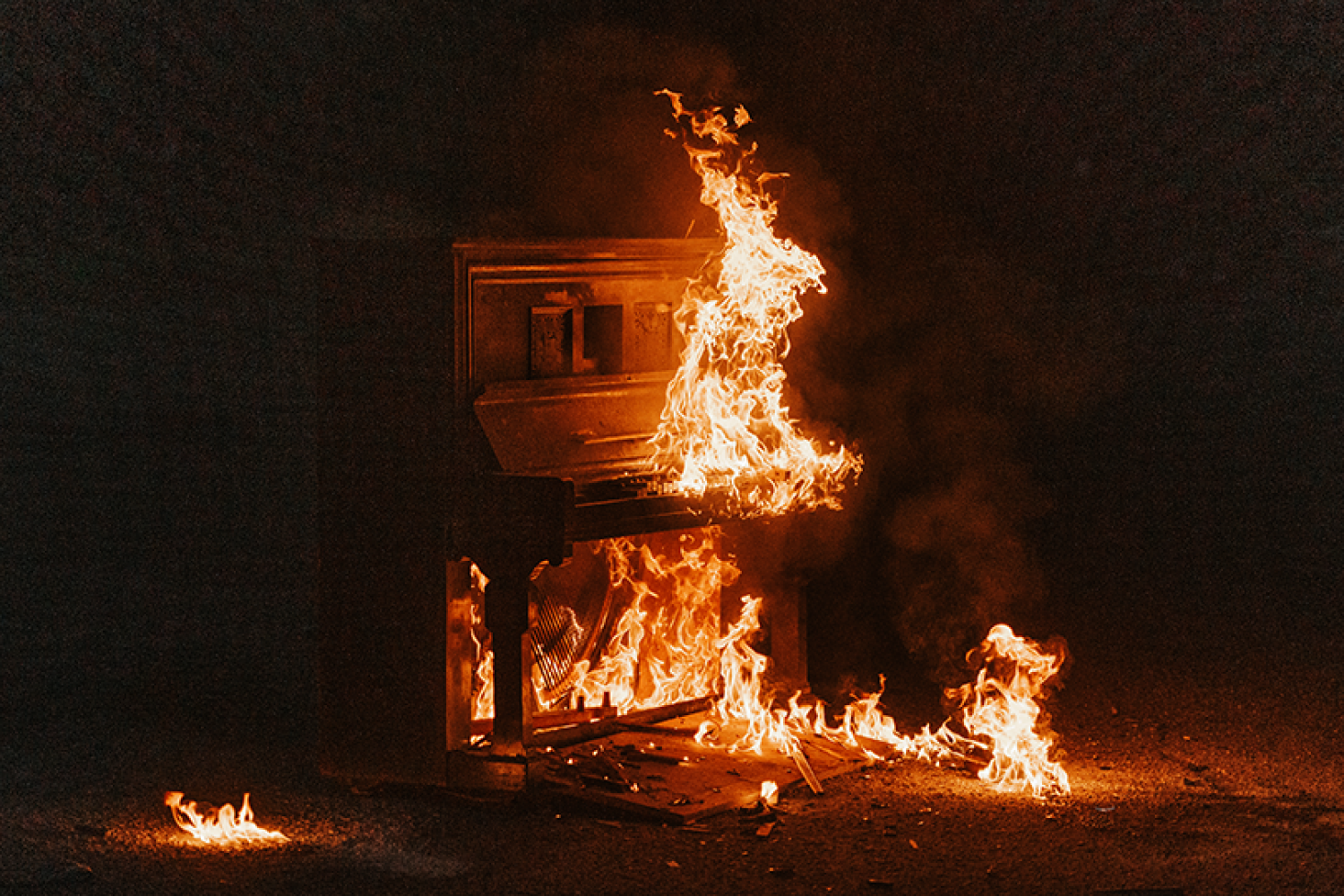 A lot of time has passed, a lot of blood, sweat, and tears were spilled over the past year. But at the same time, a lot of new people became our friends, a lot of ideas, even the craziest ones became reality, and our team became a family. This showreel summarizes all the work that was done over the past year, every project here shows what we already accomplished, and what we can do. It is not the end, but a step forward towards greater achievements.

This showreel was called Kalipeda Stiprus Miestas (Klaipeda strong city) because we wanted to show the beauty of Klaipeda city unpolished and uncensored. We wanted to show people that go against the rules to create something wonderful. Those people do not perform on big stages in special costumes, but rather tear them apart to be unique and natural. This is how we work and this is what we do. We are not afraid of destroying to create, we like to shock and surprise people, and you will be amazed by what we can do for you! 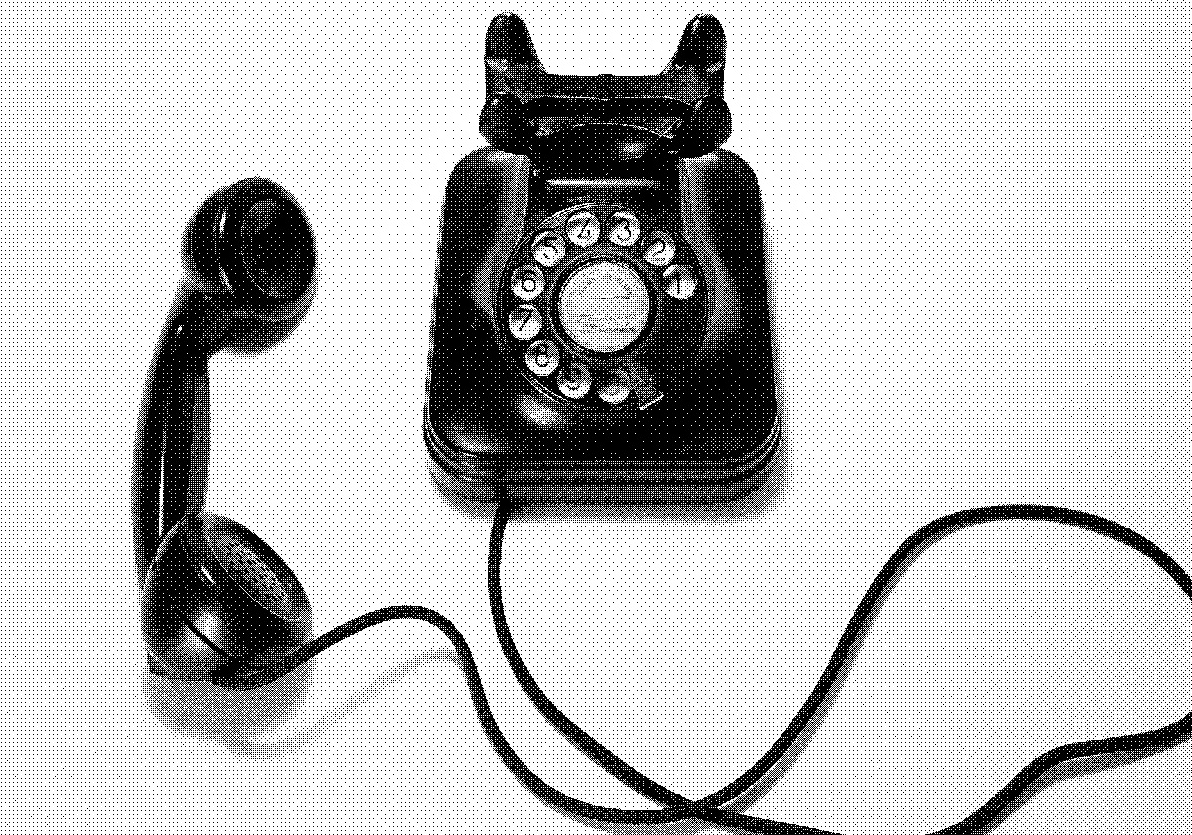